You are here:
Explore 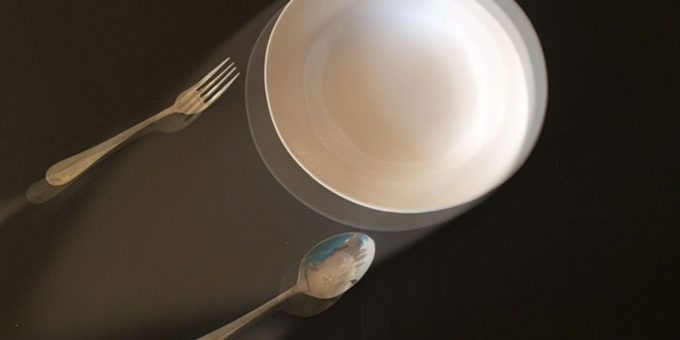 …what no one has cooked before. That motto is embraced by those eager to explore unknown territory in the culinary universe. When it comes to Indo Dutch cooking, America is at the dawn of a whole new discovery. You may have heard the proverb “unknown is unloved!” That may apply to some, but if you are of the “extra curious kind,” you are familiar with the driving force behind mankind’s never-ending quest for knowledge and tastebuds always yearning for new foods.

Jeff Keasberry, published author of two successful cookbooks in the Netherlands, is on a mission: to invite Americans to join him on his culinary voyage! His new cookbook will be released in October, in which he will reveal: Indo Dutch Kitchen Secrets.

Indo Dutch Kitchen Secrets takes you on a journey of the Indo Dutch diaspora that started in the former Dutch East Indies. It follows the path of the people who traversed different continents and multiple cultures while managing to preserve their heritage to reinforce their identity. It’s about a little known secret in the culinary world, a cherished cultural treasure, which is at the heart of this community. It explores and celebrates the blending of Indonesian, Dutch and the resultant Indo Dutch fusion cooking style, all coming together in one fascinating cuisine – more than 350 years in the making.

Pre-order your copy of the first English Indo Dutch heritage cookbook and unlock the secrets of delicious recipes and food that will keep you craving for more! To pre-order click on the picture: